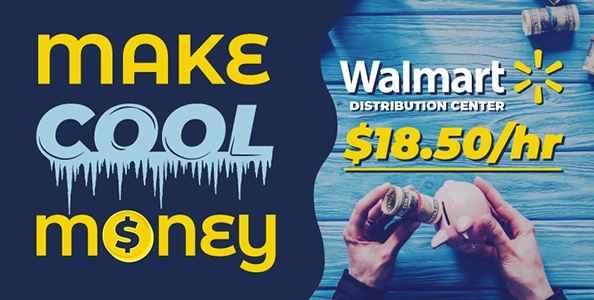 This post is the third in a series on billboard ad design tips. Be sure to check out How to Design a Billboard and More Billboard Design Tips to get a basis of what we have mentioned previously. With billboards being located on almost every roadway, it is important that your advertisement stands out compared to others. While focusing on simplicity, color scheme, and clear messaging is important, you can never have too many billboard ad design tips.

After creating any billboard you always want to reflect on it and even try and look at it with an opposing view to see if you can point out any problems with it. You should show it to friends or colleagues and see how they react to it as well. Doing these things will help you understand how viewers will react to it as they see it for the first time driving down the road.

Now that you know more about billboard ad design, you are ready to check out BillboardsIn to create your billboard ad campaign today!