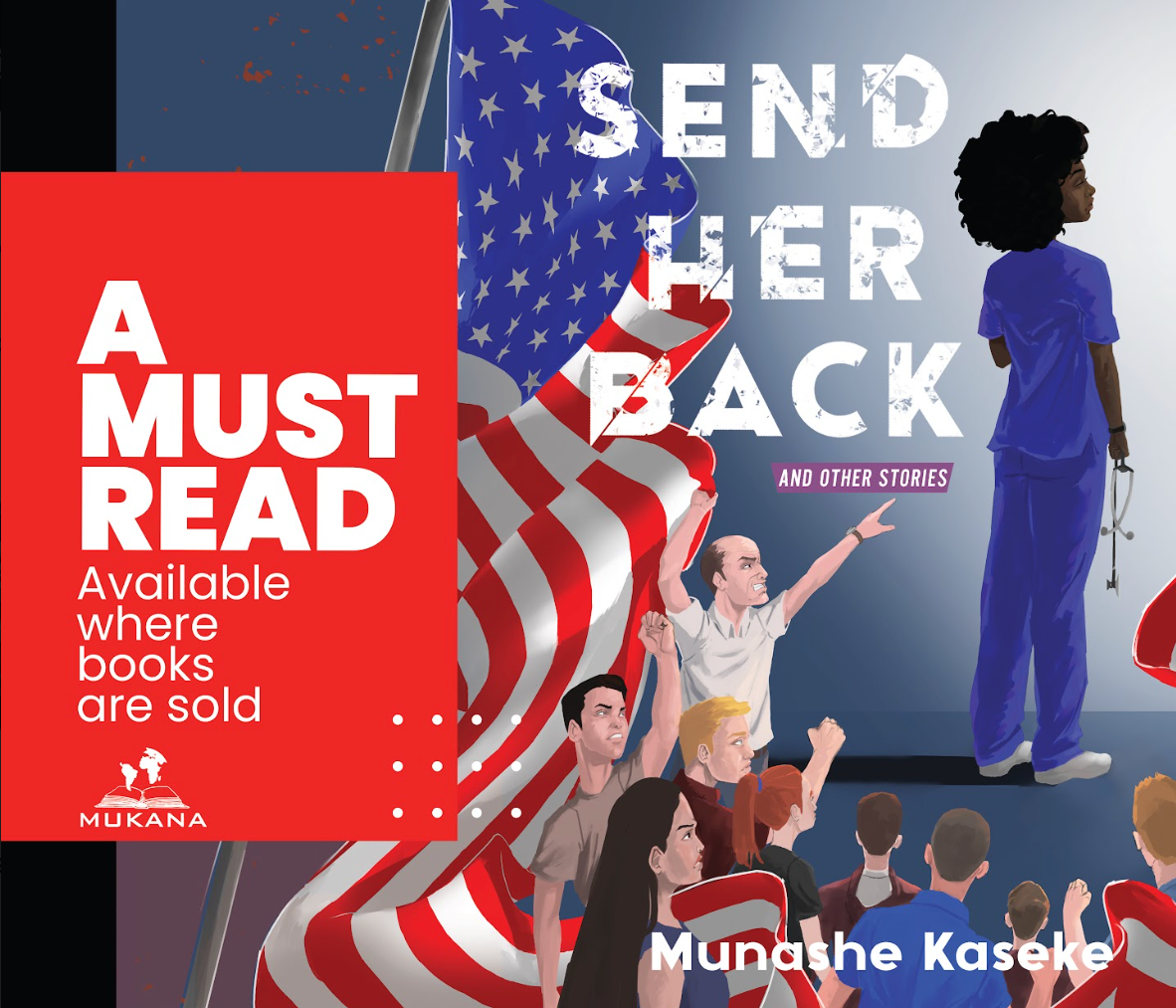 Client Spotlight: Munashe Kaseke – Send Her Back and Other Stories

Send Her Back and Other Stories is a collection of multicultural fiction short stories written by Munashe Kaseke and will be released later this month, on July 25

Capturing the experience of the immigrant black woman in the United States, Send Her Back and Other Stories tells the stories of complicated Zimbabwean female protagonists as they deal with their identities, handle their identities, microaggressions, and sexism

An excerpt from the back cover reads:

“ These are not only stories of overcoming, they’re also marked by characters who’ve… 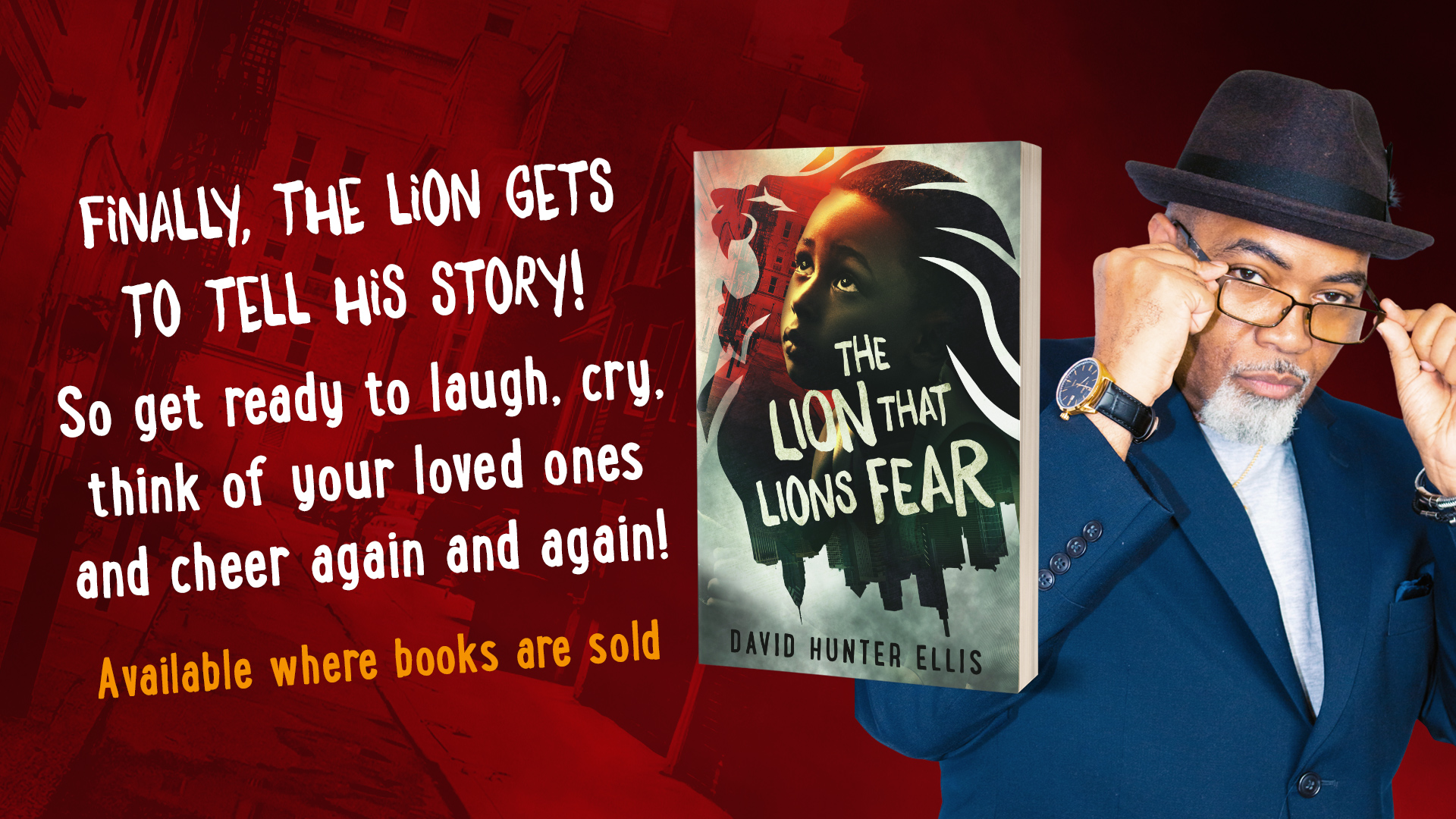 The Lion That Lions Fear written by David Hunter Ellis is a coming of age epic that was released last month on Jun 19, 2022

The story follows Kevin Hunter, a six-year-old black child as he is taken from the streets of Baltimore to the streets of Philadelphia where he is raised by his mother—who is addicted to drugs—and loomed over by her violent pimp

Kevin ends up escaping his horrible childhood to become an incredible athlete, but overcoming his past isn’t an… 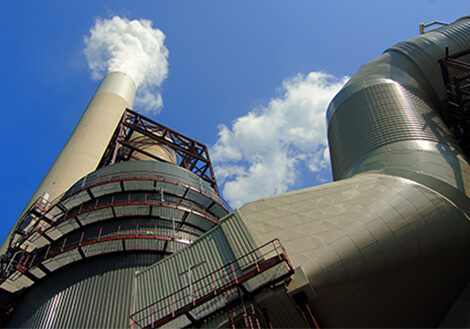 For residents of Tennessee and North Carolina, open positions at CORMETECH may be viable options

CORMETECH is one of the leaders in environmental technologies and manufactures environmental catalysts, helping customers clean up the air

Focused on pollution prevention, CORMETECH’s culture is centered around innovation and improving processes, products, and services while complying with legal and… 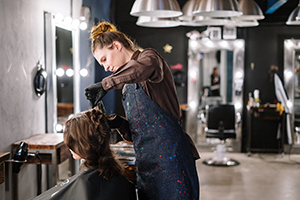 We’ve written previously about billboards for the cosmetics industry, but what about switching to the service side of the beauty industry and considering billboards for salons, spas, or other cosmetologist services? 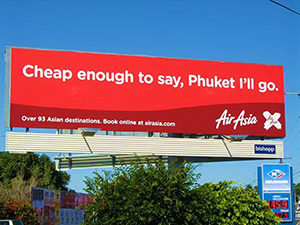 When working on an outdoor advertising campaign, designing the artwork and writing the copy are arguably the most important (and most fun) steps in the billboard buying process

Experimenting with colors, sorting through image options, and brainstorming catchy slogans that fit your brand can be mentally taxing, though—especially if you’re trying to grab the viewer’s attention with something that will bring a smile to their face

So in honor of the perfect harmony that is comedic genius and billboard advertising, here are some of our all-time favorite funny, witty, or just straight-up clever billboards 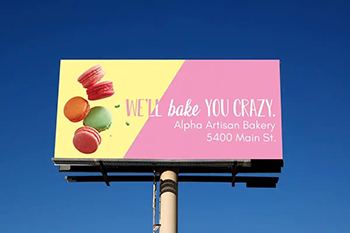 For many, bakeries are some of the happiest places in town The smell of freshly baked bread and pastries, colorful displays, custom made cakes, and incredible coffee are both comforting and exciting—especially when coming from a small business  (more…) 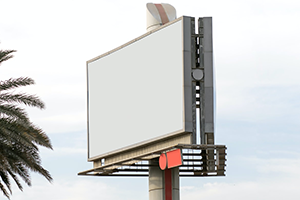 Considering advertising options can be tricky, stressful, or just straight-up confusing, especially for small businesses There are so many options—like advertising online, on TV, or even on the radio,—and figuring out what’s best for you is a really tough decision

The good news is: we’re here to help you achieve all of your advertising dreams (and, hopefully, much more) with the perfect billboard for your business

As billboard nerds, we’re a little biased, but we’ve got out of home advertising down to a T and here’s why billboards are a stellar… 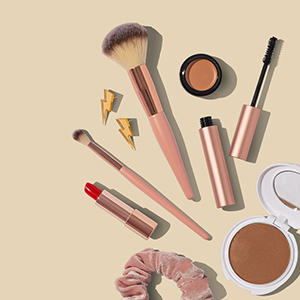 The cosmetics industry is ever-changing From new skincare products to new makeup trends, it seems like there’s always something new going on

A few years ago, it was bold, thick eyebrows and matte liquid lipstick (and Anastasia Beverly Hills DIPBROW had quite the moment) Now, it seems that eyelash extensions are hotter than ever, not to mention all of the other microtrends of the past few years like fake freckles, dramatic blush,… 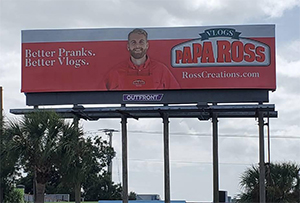 Influencers are often people that already have a pre-established large followings A lot of influencers are reality TV stars, YouTubers, or even TikTok stars Audiences are obsessed with these peoples’ lifestyles, and by engaging with the products that these celebrities promote, they can feel one… 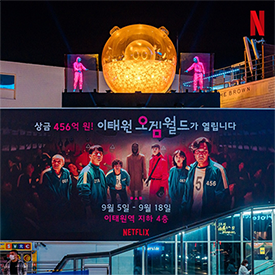 Our Favorite OOH Ads from 2021

As the year comes to a close, I was excited to look back at some of my favorite out-of-home (OOH) advertisements of 2021

One of the ads that stuck out to me the most was this Squid Game wallscape that was part of a pop-up at Itaewon Station in Seoul Advertising the popular Netflix series, this ad covers a large wall and features the piggy bank that is prominently shown in the series