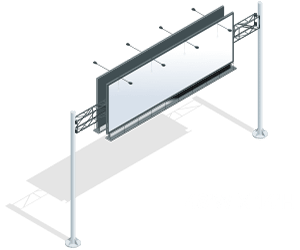 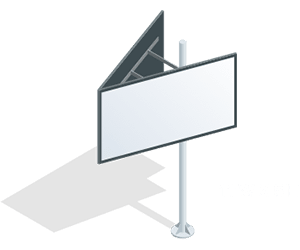 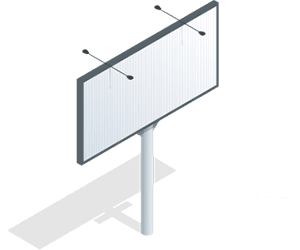 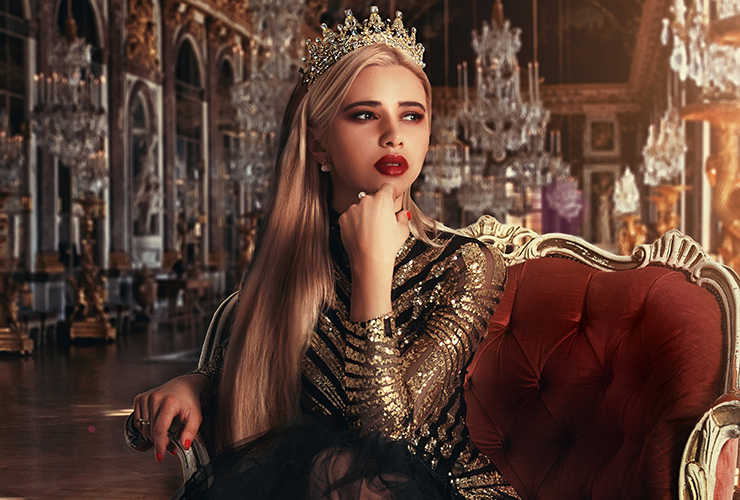 There is no better way to spread awareness of a new program than using billboards for television show! Outdoor advertising is a fantastic way to get more eyes on your television show. Potential watchers traveling by your poster every day will remember your show. Billboard advertising can make a show of any type stand out to interested viewers. Showcase all the details of your show including name and network to make mental notes in the mind of viewers.

Billboards for television shows can be placed in a wide variety of locations. Placing a bulletin on the outskirts of a crowded park or major city center will lead to a larger reach of audience. Also, modern Technology provides in-depth demographic information, such as age, gender and income for a majority of billboard locations. By using this data, you can find the perfect place to place a billboard to reach your desired audience.