Ready to see all the billboard ad options in the 90274 ZIP code of Palos Verdes Peninsula, California and launch a billboard campaign online? If you are considering local advertising in Palos Verdes Peninsula’s 90274 ZIP code, it can help to understand the demographics of the area. Approximately 67,390 people live in the 90274 ZIP code, and they are divided amongst about 25,978 households. By understanding more about these people, you will be better prepared to buy a billboard ad online in Palos Verdes Peninsula’s 90274 ZIP code. The average size of a household in ZIP code number 90274 is 2.64 people, while the median home value is $1,000,001. ZIP code number 90274’s population is expected to grow by 4.6%. The ethnic diversity of the area is approximately: 69.9% white people, 1.7% black people, and 26.5% Asian people. 5.0% of the residents in Dresden’s 90274 ZIP code are of Hispanic ethnicity. In terms of the male/female ratio, there is one female for every 0.9 males in the area. According to data from The U.S. Census, the 90274 ZIP code of Palos Verdes Peninsula, California has 1 renter for every 5.57 homeowner(s). The average household income in the area is $164,878 while the median household earns $120,302 of income. This area has a high school graduation rate of 81%. 21% of students that pursued a college education after high school dropped out. 41% of the students that completed college went on to earn a master's, professional, or doctorate degree. Beyond education, the Census breaks Palos Verdes Peninsula’s workers into three categories: 87% work in white-collar roles, 7% work in blue-collar jobs, and 5% are employed in the service industry. 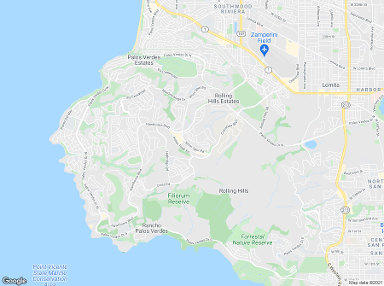